Let us begin this sound walk by listening to a theme of sacred music. The proposed musical theme dates from the Elizabethan period, it is a famous motet by the English composer Thomas Tallis entitled Spem In Alium. It is one of the best known pieces in the history of polyphonic music.

I recommend listening to a vocal version preferably performed by a group of 40 voices (eight choruses in five voices) which is how the work was originally intended.

The spatial dimension of sound has a rich and deep history that reaches our days and substantially influences current technological developments. At the same time, it is part of an in-depth analysis of the paradigm shift that sound is undergoing in this era and that affects the way we relate to sound, audio and technology in different ways.

The first voice of the choir starts from the left side, as the other voices are incorporated, the space inhabited by the sound is enriched giving us a very precise look at the way the choir is arranged.

You will notice that the space does not only go from left to right and from right to left, there is also a vertical space and a depth of sound. You are listening to a composition in three dimensions.

Although there are no documents that tell us precisely when this work was composed, there is speculation that it was conceived at two different times:

But as far as this writing is concerned, here we are not so much interested in knowing what year, but in locating specifically the physical place where the work would be performed for the first time.

How did the notion of space influence Thomas Tallis’ composition? This is one of the first questions.

To find out, we will have to go into another world related to sound: The world of architecture and history.

We are located in England at the beginning of 1500 with Henry VIII as monarch and one of the most prolific in England in terms of buildings. During his reign, he built five palaces, wanted to establish modernity in England and demonstrate his supremacy and power through architecture.

The Nonsuch Palace, of which only a few traces remain in the British Museum, was the most important building of all those designed by Henry VIII. It is believed to have been extraordinarily beautiful, but Henry VIII died before its completion and Queen Mary I sold it in 1556 to the 19th Earl of Arundel, Henry Fitzalan, father of Mary Fitzalan, that is, the first wife of Thomas Howard IV, Duke of Norfolk.

Although no vestiges of the palace remain, the general plans have been reconstructed from contemporary descriptions, paintings, historical documents and archaeological excavations.

On its north side, the fortification was in the medieval style, but on the south side there were two high octagonal towers decorated with Renaissance elements.

It is not known if Spem In Alium was performed during Thomas Tallis’ lifetime, but it seems that the composition was intended to be sung in a circle around the audience, the physical space for the performance of the work being thought to be just one of the octagonal towers of the Nonsuch Palace.

This space matches perfectly with the position of the choirs, distributed in a circular fashion in the octagon. In turn, the interior of the tower had four balconies that were on the first floor, which made the piece not only have a 360° space around the audience, but also the sound was vertical.

Tallis probably thought in advance about the distribution of the choirs on the different balconies taking into account the space and with the idea of giving a three-dimensional sensation to the sound.

I propose to listen once again to the work of Thomas Tallis. To imagine ourselves in that place, to listen to the verticality of sound, the three-dimensionality of this composition that does not depend on technology, but on the space for which it was intended.

In 2010 the Canadian sound artist Janett Cardiff made an installation for 40 speakers entitled «40 Parts Motet» based on the piece Spem In Alium.

This article was written by Sol Rezza for Sul Ponticello magazine under the title «How you hear what you hear» on November 16, 2015. 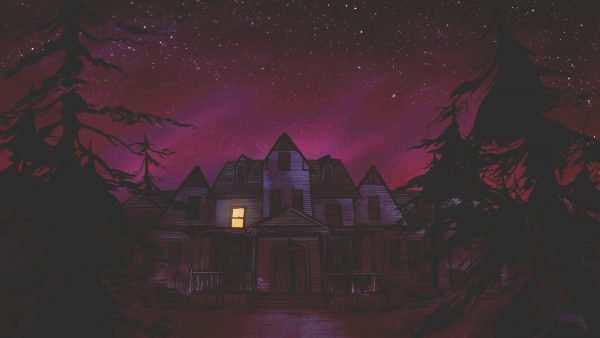 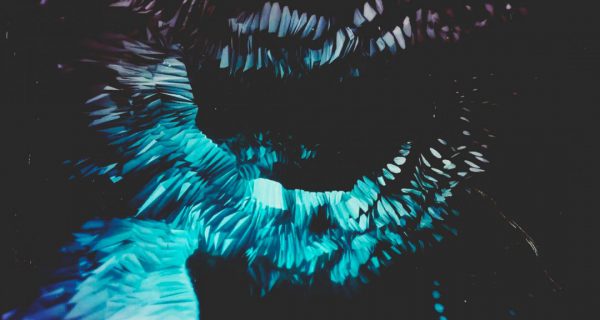 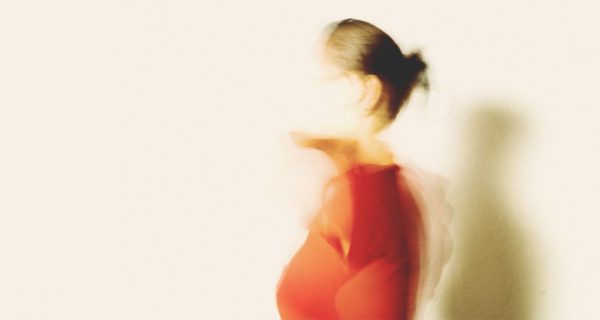